This post contains affiliate links, which means I might make a small commission if you make a purchase. This does not affect your cost. Thank you!

Disclosure: I received this complimentary product through the Homeschool Review Crew.

Blue Skies West by Mattie Richardson is a historical fiction novel set on the Oregon Trail. It’s book five in the Horses in History series from Appaloosy Books. The stories journey through major events in American history, but with a twist – the narrator is a horse.

In this installment, the horse narrator is named Blue. He is beloved by his human family, and especially by his boy, Charlie. Charlie’s family decides to move westward and faces many challenges along the way. The Oregon Trail was dangerous!

The book begins with a map of the Oregon Trail. It shows where the trail was in relation to the modern day United States. From there, we jump straight to the action and adventure.

I loved the attention to detail. In one scene, the family is packing the wagon. Deciding what to bring requires a precise calculus. At one point, Blue the horse gets nervous about the weight of the load and asks his horse friend if they’ll have to lug all of that. It’s funny, but really illustrates the point that there were no cars, and the amount of belongings had to correspond to the strength of the animals. As the journey goes on, they have to discard some of their items to lighten the load.

I read Blue Skies West aloud to my 6 year old son. He liked the adventure and action in the story, and especially the parts about animals. We learned about the resiliency and grit it took to uproot one’s family and move them across the country. There is a great scene featuring a buffalo, which was a highlight for us both. Blue is faithful to his humans, and even puts himself at risk to protect them. 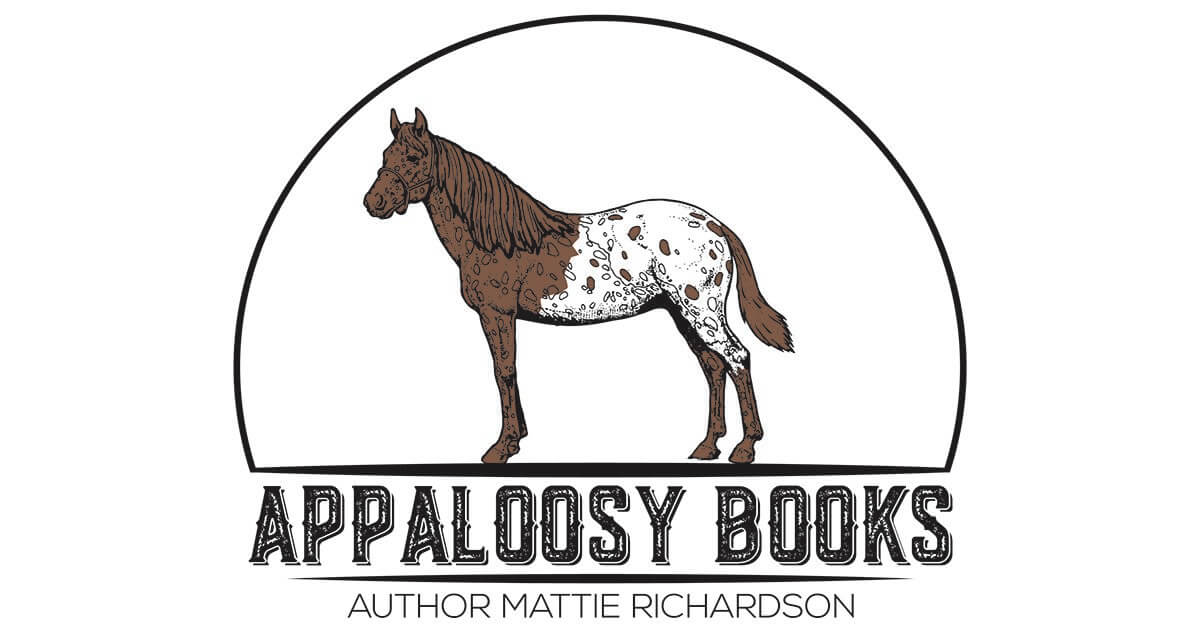 If you have a sensitive child, you will want to preview before handing the book over to them. There is a brief mention of deceased children at the beginning of the book. It’s accurate to the time period, but you may want to explain that people of the time did not have the same access to medical care that we have today. Some other characters do not survive the trail. Again, it is historically accurate, but could be upsetting to sensitive souls. Other characters are injured or become ill. While these events are sad, the descriptions aren’t graphic.

You can tell the author loves and appreciates horses. The descriptions of their movements are true to life. Large sections of the book are written as conversations, which makes it accessible to kids while still covering historical facts. It does not sound like a dry textbook at all.

Blue Skies West is a softcover chapter book. If used as an independent reader, I think it is most appropriate for ages 8-13. Kids who love horses or who are history buffs would love it! While Horses in History is a series, each title’s plot can stand alone. Blue Skies West was a fun read for us, even though we hadn’t read the previous books in the series.

The Weeds are Easier

This site uses Akismet to reduce spam. Learn how your comment data is processed.